SUMEROGRAMS IN MESOPOTAMIAN TEXTS AND ARAMEOGRAMS IN MIDDLE PERSIAN TEXTS

The Mesopotamian land locates in an area called the Near East, which surrounds by the water districts of the Mediterranean Sea, the Black Sea, the Caspian Sea, the Persian Gulf, and the Red Sea. The Sumerians were from the first ancient civilizations who founded some city-states in the south Mesopotamia. After shattering the Ur III Empire by Nomadic Amorites, the Sumerian language replaces with Akkadian as the common tongue of the area. They were replaced by a Semitic state by name Akkad which impressed by the Sumerians in all contexts.
Then the Akkadian language evolved into the Mesopotamian area and divided into Babylonian and Assyrian branches about 2400 B.C. The Babylonian language applied in northern Mesopotamia and the Assyrian language in southern Mesopotamia. The ancient empires such as Akkadian, Assyrian, Babylonian, and Persian are a successive version of the same multinational power structure, each resulting from an internal power struggle within this structure. In other words, the empire was each time reborn under new leadership, with political power shifting from one nation to another. Of course, the empire changed with each change of power. However the changes were relatively slight, one could say almost merely cosmetic.
The writing system of Akkadian divided into syllabic signs (syllabograms) and word signs (logograms). The latter wrote mono- or polysyllabic words in Akkadian texts. Logograms were signs, which had Sumerian graphic etymologies, but they showed Akkadian phonetic values. Indeed, A logogram was a Sumerian word which represented by a sign concerning a simple logogram (É=bitum ‘house’; KUR=mātum ‘land’), or by two or more signs concerning a composite logogram (KU. BABBAR =kaspum ‘silver, money’; É.GAL=ekallum ‘palace’); for example, a sign such as a- could be read syllabically as a simple logogram (A=Aplum ‘heir’, or A=mu ‘water’); and as a composite logogram (A-ŠA=equlem ‘field’).The Akkadians adopted both logograms (some books called them sumerograms) and syllabic signs but pronounced into the Akkadian language; i.e., they took both sumerograms and syllabic signs from the cuneiform script but read sumerograms into the Akkadian language. In the cuneiform system, a logogram (word sign, ideogram, sumerogram) could use for a sign or a group of emblems of an Akkadian word; that is, in the Akkadian language ‘king’ is written both as a logogram LUGAL/LUGAL-um/lugal and as a syllable ‘šar, ša-ar-ru-um, šar-ru-um.' The ‘king’ in Assyrian texts shown both with Akkadian ‘šarrum’ and by Assyrian mal-ki. These Logograms can also occur alone such as LUGAL, DTMU, DUJN.SAL, DUB, MU, or with partial phonetic values such as KUG.BABBAR-am/kaspam/, LUGAL-um /šarrum/, LUGAL-ri. /šarri/, GAN-lam /eqlam/, GIS.TUKUL-ga-šu /kakkašu/, AB+AŠ-bu-tum /šibutum/. The Sumerographic and syllabic spelling could sometimes combine, e.g., a.ša-lum to spell eqlum ‘field’. When a word sign of logograms or a Sumerian word used in an Akkadian text, it followed by a sign, which coincided with Akkadian word and a vowel or sometimes a consonant represented by CV or CVC sign. This syllabic sign was inscribed in Roman capitals and Romanized in italics which separated by a hyphen (KI-tim). The Sumero-Akkadian writing system was still in limited use as late as the 1st century A.D.
The Aramaeans were nomadic people with unknown origin who migrated into the ancient Middle East between 1500 and 1200 B.C.E. The first inscription of the Aramaic Language refers to the first millennium B.C., but in the following centuries, the Aramaic language utilized by the Assyrian and Persian Empires and spread through the ancient Near East. Assyrian, a branch of the Akkadian language, used the Aramaic language and script for the conquered realms in the ninth century B.C.E. Achaemenid Kings used the Aramaic language and script for communication purposes. It caused the Aramaic language to apply as a lingua franca until the next periods.Having collapsed the Achaemenid dynasty by Alexander of Macedon and his successors, the Aramaic language did not consider a national language anymore. The Aramaic language had used for satrapies that subjected to the Persians and divided into the West Aramaic and East Aramaic. The West Aramaic is composed of the Palestinian’s and Nabataean’s dialects, and the East Aramaic those of Palmyrene, Hatraean, Syriac, Elymais, and Mandaean. The Aramaic language lost its position because of the Arab conquests, but its importance preserved as a spoken language and especially, as that of literacy.
The history of the Persian language divides into the three Period of Old Persian, Middle Persian, and Neo-Persian. The Middle Iranian languages subdivide into western and eastern branch: Western languages comprise the Middle Persian and Parthian, and Eastern languages consist of Soghdian, Kharazmian, Scythian, and Bactrian.
From the Parthians onwards, writers of Parthian and Sasanian texts used the Aramaic words that called ideograms; i.e., they wrote in Aramaic but pronounced into Pahlavi. Of course, these ideograms of Semitic words had not Sumeric or Chinese typical characteristics but wrote with the consonantal alphabet, and hence are called ‘Arameograms’; e.g., ŠM ‘name’ was written but read and pronounced as Iranian nām, or LYLA ‘night’ rendered into Iranian šab. Verbal stems wrote in the shape of Arameogram, but endings were inflected based on the Iranian phonetic values, e.g., YHWWNyt=bawēd ‘it is.' A word, too, could occasionally be read both as an ideogram, and read and pronounced into middle Persian, e. g,  read either ideogram TWB/did ‘ other,' or tang ‘narrow’ with the Iranian phonetic value. Also, the word of the ‘king’ was written Malka  in Aramaic but read and pronounced šāh ‘king’ in Middle Persian, i.e., they wrote in Aramaic but read into Parthian and Pahlavi equivalents.
Some scholars believe that it is possible to originate in the time that Persian governmental secretaries, Dabiran in the Persian language, employed parchment in place of clay, and the Aramaic language used as a lingua franca in the time of Darius the Great. It is clear that the writing system of the Parthian and Sasanian dynasties was not their invention, but the writing system used in their court continued to have grown up in the chancelleries of Achaemenid Persia. 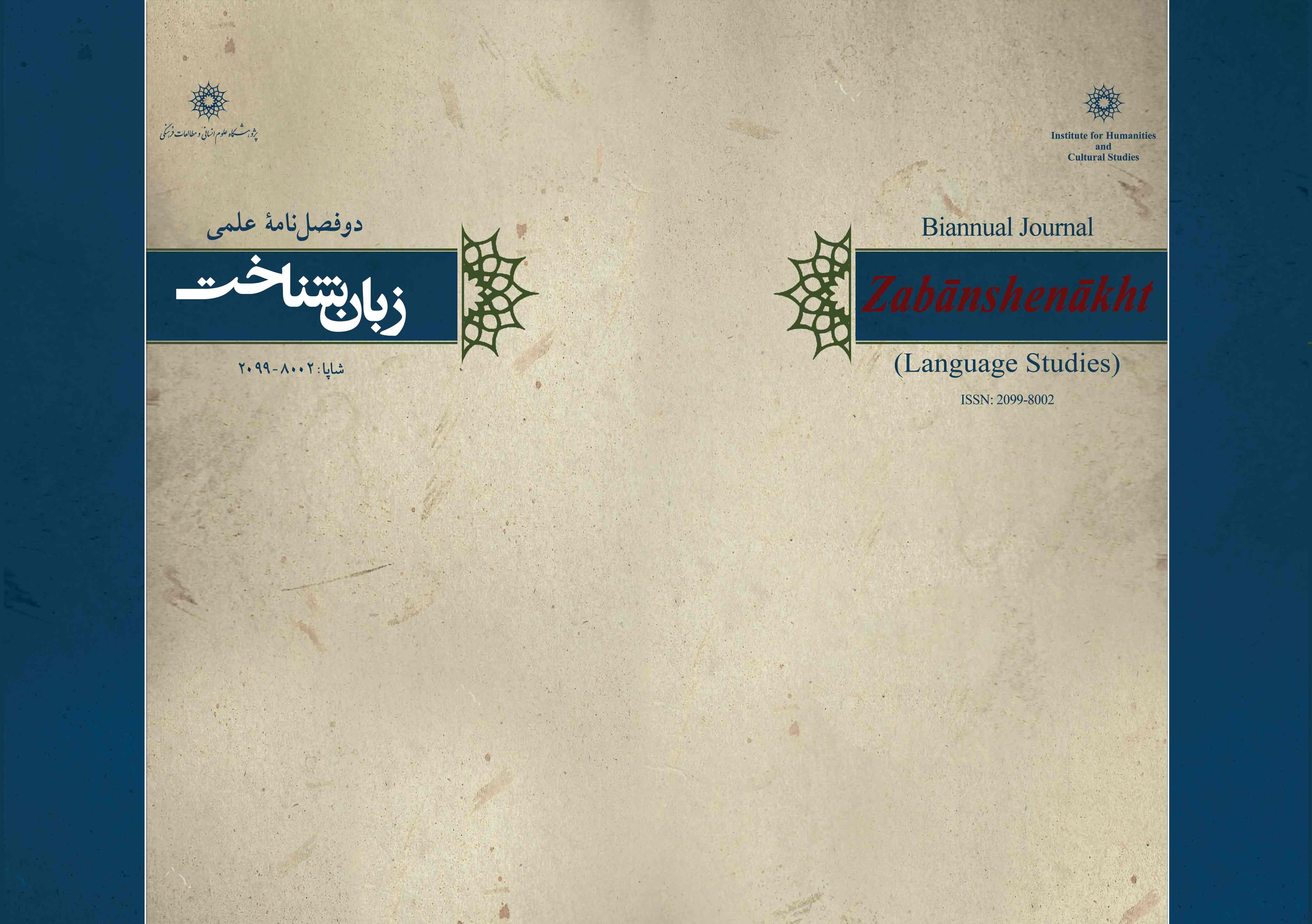